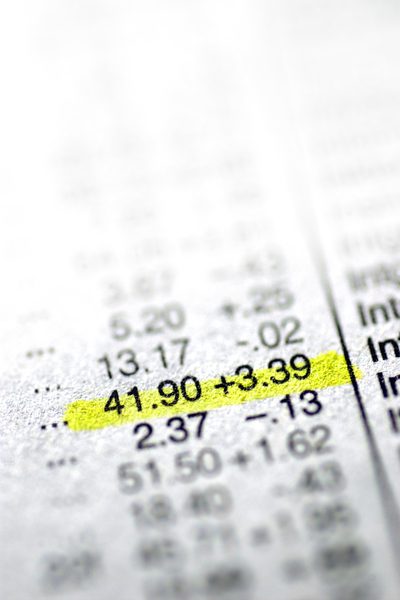 Do I need to do annual reporting?

As a business owner, yes you do. Your accountant does the annual reporting.

So all you need to do is upload your expense documents and invoices every month and your accountant’ll take care of the rest.

Do I need external auditing?

An external audit of your annual accounts is not compulsory if your company is smaller than:

If this is the case, Your accounting and tax reporting services should be sufficient to make sure that everything is compliant in Estonia.

What implications does the financial year have?

For example, if you start your company after July 1st (in Q3 or Q4 of the first year) then your accountant consolidates this period and the 2nd year into one financial year by default. You‘d need to submit your first annual report after the financial year of the second year has ended and you can pay dividends at the beginning of the third year at the earliest.

In the event of a funding round, would you be able to help with the paperwork?

Your accountant can help you find a trusted legal partner in Estonia. However, it’s not currently part of our services.

We don’t support any alternative crowdfunding or external financing initiatives by our customers, except from the single shareholder (share capital or a loan). Such needs are exceptional ones among our existing/target customers and would require a custom solution, going beyond our standardized approach. For instance, as long as you run your company alone, all corporate governance issues (voting rights, decision making policies etc.) are irrelevant. However, once you include additional shareholders, these issues start to matter, and the standard Articles of Association needs to be adjusted to reflect the agreements between the shareholders.

Can I operate freely with company money (e.g. on year-to-year declaration basis)?

You cannot operate freely with the money belonging to your business (e.g. use this for personal use), your business’ money and your own personal money must be kept separate.

LeapIN will execute monthly reporting and your business bank accounts must match business documentation (e.g. sales and purchase invoices), which you can administer easily with LeapIN.

Please note that LeapIN does not accept cash transactions (e.g. taking cash out of ATM with your bank card).

Can I invest from my Estonian company?

Technically, you can invest but your options are limited. Your Estonian company is allowed to make the following investments:

This means the following investments are not allowed (not an exhaustive list):

This means you cannot use a loan or initial share capital to make investments. And the investment activities cannot replace the initial core business of the company (e.g. instead of providing software development services the company starts trading activities), because otherwise the company will be required to have a separate activity license in Estonia.

Advice regarding investment opportunities is beyond our competence. But there are other professional service providers you can turn to.

For instance, LHV is also known for its investing capabilities. You can read more about it on their website.

For accounting purposes you would need to provide us an extract of your investment account on a monthly basis.

How can I loan money to my company?

Loaning money to your company as a private person is allowed by Estonian business law. You can transfer any amount from your personal account to your business bank account by adding ‘Loan from shareholder’ as the description of the transfer.

Creating an agreement between the shareholder (you) and the company for receiving a loan is voluntary. The interest for the loan can be 0%.

How can I repay a loan from my shareholder(s)?

If you as a shareholder in your company have lent money to your company, you can pay it back to your personal bank account when needed. In order to make a repayment of the loan provided to your company you can proceed as follows:

Can my company give me (the shareholder) a loan?

According to Commercial Code it is not allowed to give loan to the shareholder nor board member, because this activity is considered as hidden profit distribution and therefore taxes should be applied. You can find the legal act from the following link (§ 159 https://www.riigiteataja.ee/en/eli/519122017001/consolide).

According to Estonian laws a company is allowed to buy a real estate and rent it out for business purposes both in Estonia and outside.

There are multiple issues involved. Firstly, the resources used to buy a real estate have to be earned from the core business activities, not taken as a loan. Otherwise public authorities and the bank may question the origin of this money and ask you to present additional written evidence to prove its legitimacy, even if it’s obvious to you. You might end up in a lengthy and bureaucratic procedure. In addition, they’d re-classify the company as a holding/real-estate company rather than a consulting business.

Secondly, if a company buys a real estate outside Estonia and rents it out for business purposes, the local authorities in the location of the real estate are likely to claim that the company has permanent establishment in that location and will require local compliance as well. It would go beyond the concept of a location-independent company and that’s where we cannot provide any further support.

In summary, the only way we could support this is to invest the funds which your company has earned from your core business activities into real estate in Estonia. But if you plan to do this, please let us know and we can discuss it in more detail.

What are the rules for paying dividends?

There are the following rules around the process of paying dividends:

When is my 2018 annual financial report due?

If you don’t provide us the relevant documents by the time of filing the annual report, and the report is not submitted on time, you can be fined anywhere from €200 to €3200.